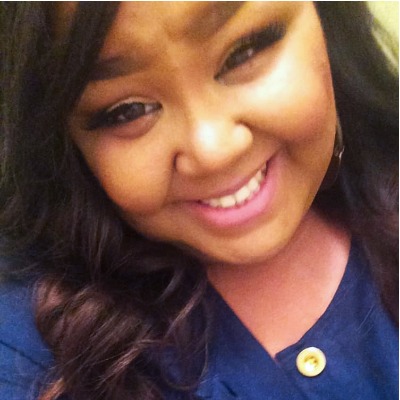 Shinia S. Lambert is an Attorney and Managing Partner at Jackson Todd & Lambert, PLLC. Ms. Lambert obtained her Bachelor’s degree cum laude from Prairie View A&M University in 2004 with a major in Political Science and a minor in Criminal Justice. She then obtained her Juris Doctor from Regent University School of Law in 2007. Ms. Lambert previously worked as an administrative law judge/hearing officer with the Texas Workforce Commission State Office of Appeals from 2008 until 2013, overseeing hearings and issuing appellate opinions on unemployment benefits cases. Ms. Lambert most recently practiced family law from 2013 until May 2019, as an Assistant Attorney General with the Office of the Attorney General Child Support Division. Ms. Lambert brings a wealth of experience and knowledge to Jackson Todd & Lambert, PLLC with a genuine desire to see people excel in their passion and areas of giftedness.