Trimmier Elementary School fourth-grader Isabelle Jundi is set to participate in Leadercast Live May 4. The program, to be aired during a local leadership event, will include Mae Jemison, an astronaut who was the first female African-American to travel into space.

The Killeen Chamber of Commerce, with representatives from HEB and Killeen ISD made the announcement Thursday to the surprised and grateful student.

Fascinated by Jemison, the fourth-grader learned all she could about the accomplished engineer, physician and NASA astronaut.

“I usually help out with research projects, but this was the first one that Isabelle did all by herself,” said her mother, Gladys Fontanez. “She won third place for her research on Mae Jemison.”

A few months later, Fontanez found out about the Killeen Chamber of Commerce Leadercast event.

Described as the largest one-day leadership event in the world, the Atlanta-based event broadcasts live to hundreds of locations around the globe. The famous astronaut is scheduled as a conference keynote speaker.

“I commented on the (Facebook) page saying that my daughter had won third place at her school for doing a research project on her and how she admired Jemison,” said Fontanez, “but we couldn’t attend because tickets were expensive.”

“Hearing her story and how much she liked Jemison, we knew that we had to do something special for this student,” she said.

“I love that Jemison has inspired Isabel even though the two have never met and I am glad the Leadercast community agreed with me.”

Local organizers decided to make the fourth-grader their first elementary-age participant in the annual Killeen Leadercast event, called Lead Yourself.

“I think that Isabelle already exhibits leadership qualities and is well on her way to becoming a great leader,” Moon said.

The group walked into the classroom, where the surprised student looked up in surprise. She smiled widely as she accepted the pair of oversized tickets.

“I am really surprised,” she said softly. “I never thought doing a research project would win me a prize.”

The fourth-grader said she was impressed with the astronaut’s perseverance and her love for children. “I really like that she has a space camp for kids and that she never gave up on her dream of becoming an astronaut,” she said.

“I am speechless,” Fontanez said. “I am so grateful to Mrs. Moon for organizing this for her. I think that has taught Isabelle that anything you set your mind to, with a little hard work you can accomplish anything, just like Mae Jemison.” 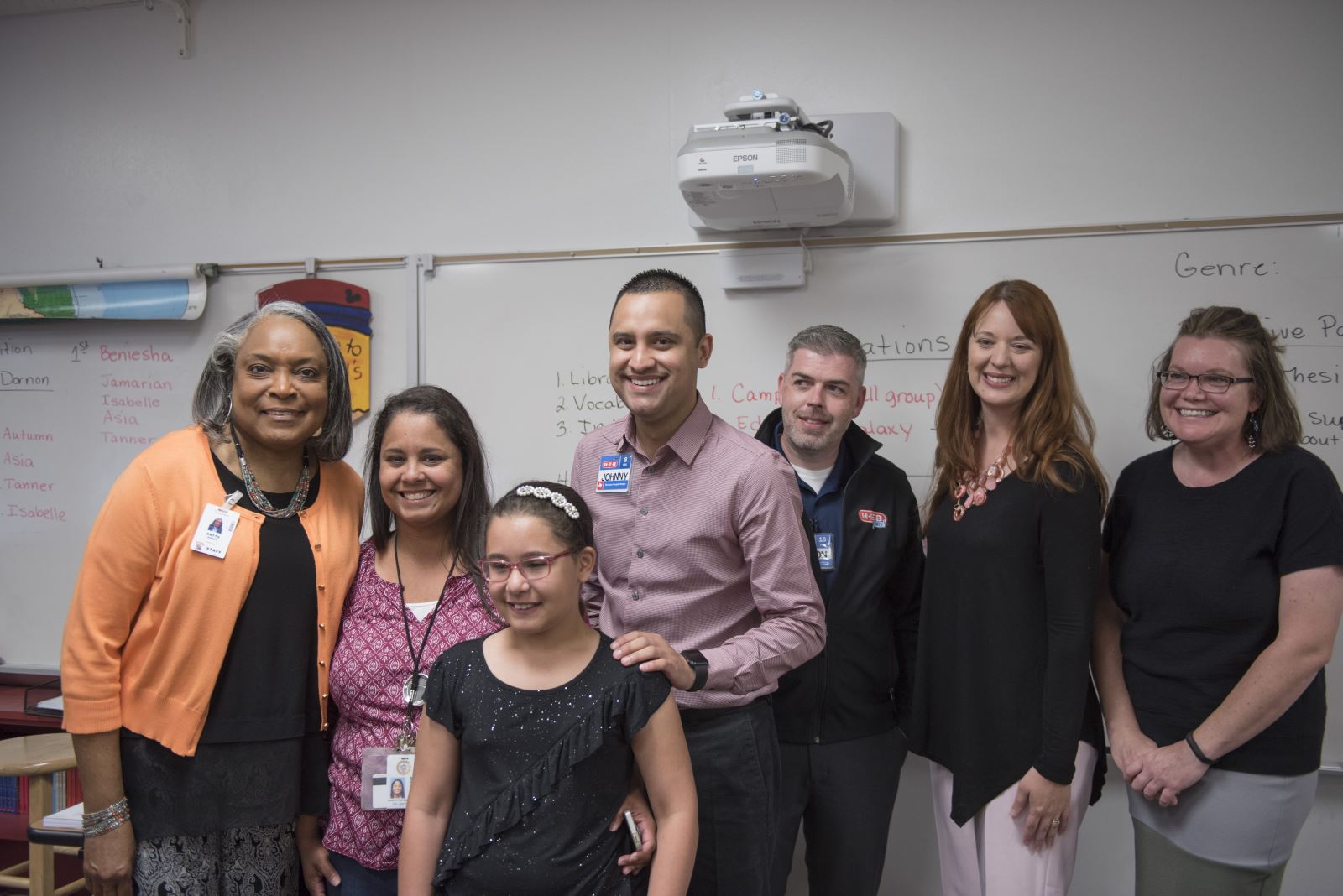 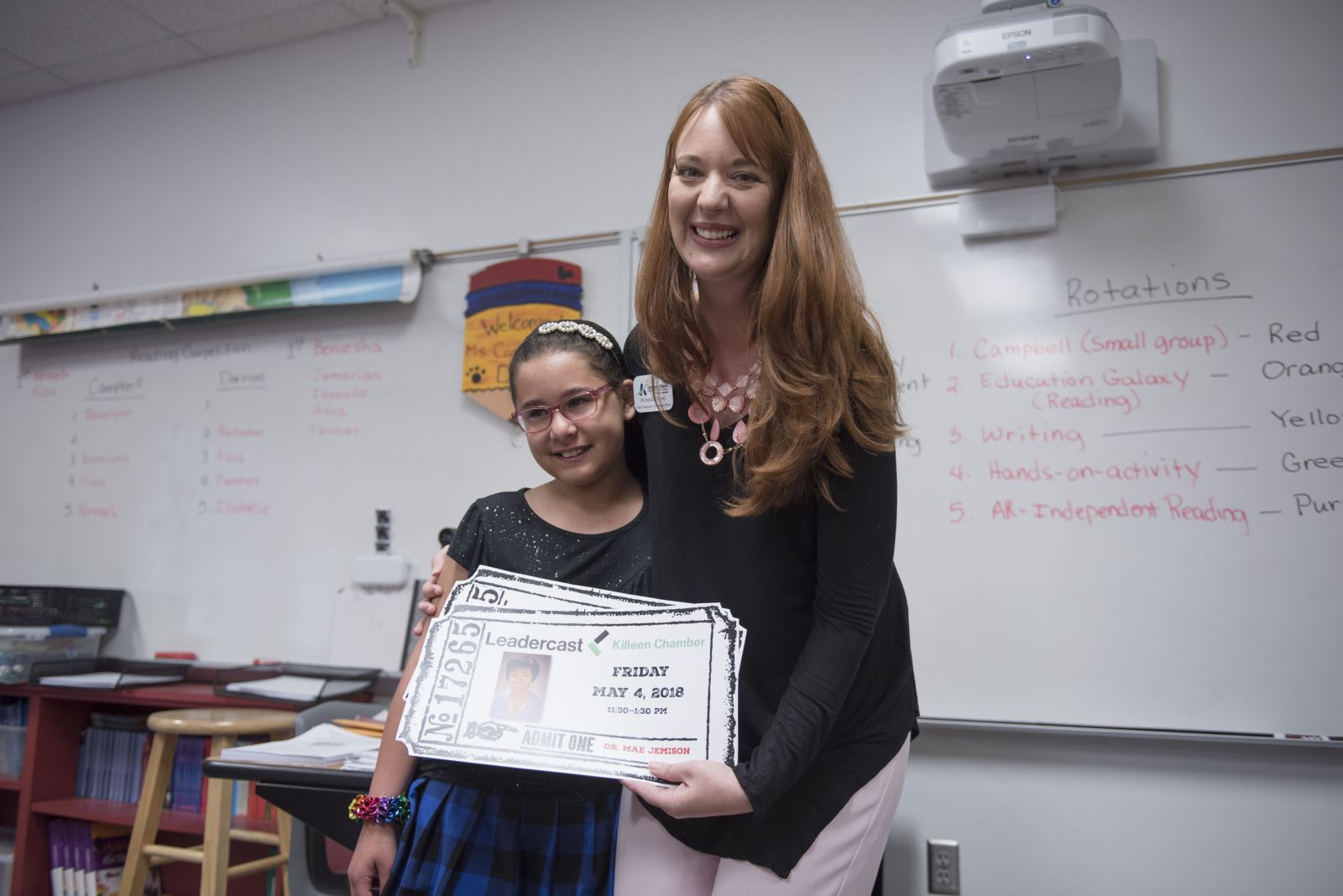