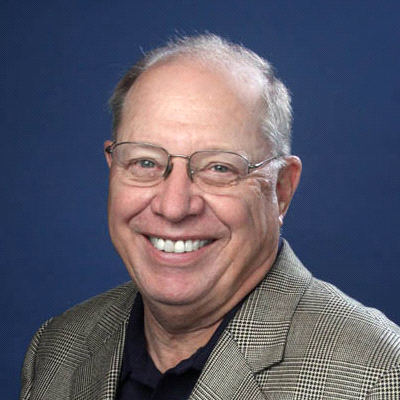 John Crutchfield is the Greater Killeen Chamber of Commerce (GKCC) President/CEO and also serves as Executive Director to the Killeen Economic Development Corporation and Killeen Industrial Foundation. He graduated from Texas A&M University.

Crutchfield spent twenty-four years as a public utility executive in an investor-owned electric utility in south Texas. Following that, he built and operated a high speed, fiber optic network in Corpus Christi to provide local and long distance service for a competitive local telecommunications company.

Crutchfield served as President and CEO of the Harlingen Area Chamber of Commerce and was selected as Chamber Executive of the Year by the Texas Association of Business in 2002.

He has served as President/CEO of the Greater Killeen Chamber of Commerce since September 2004. He is responsible for community and economic development in one of the fastest growing communities in the United States. He served as founding director of the South Texas Spaceport Consortium, a non-profit regional collaborative focused on commercialized space opportunities. He also served as a founding director of the Cross Border Institute for Regional Development, a bi-national collaborative focused on developing the economies of south Texas and northern Mexico.

In addition, he has served on the board of directors of the Border Trade Alliance, a tri-national organization focused on trade between the U.S., Canada and Mexico, the Texas Association of Business, the Texas Chamber of Commerce Executives Association, the Texas Economic Development Council. He has also served at the president of the Fort Hood -Central Texas Chapter of the Association of the U.S. Army. And, he has been named a Fort Hood Good Neighbor.

He, and his wife Sheila, have four grown daughters and four grandchildren.